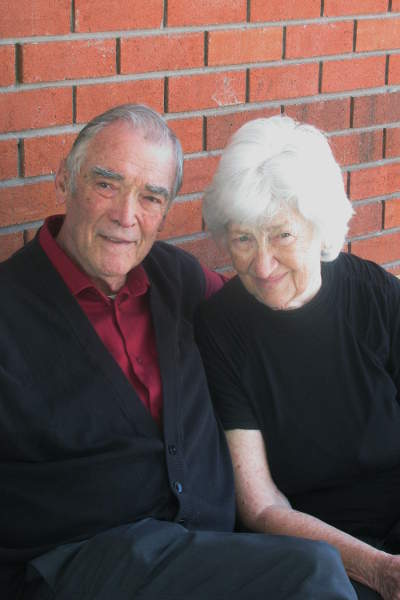 Our pastor, Winston Cross, and his wife, Joan, have been ministering at Shiloh since its founding in 1977. Winston was both church planter and pastor.

Winston founded Shiloh Bible College and served as its president, and one of its teachers. He has also accepted speaking engagements at camps and at the ACOP conference, and has served in the positions of Presbyter and District Director.

Joan has always been there to support him in his ministry to the Bible college, the church, and in raising their family of five.

If you wish to make a donation to Shiloh Christian Centre by e-transfer, please:

Using our donation page is the easiest way to make sure you have submitted the necessary information.

Official donation receipts will be sent out at the end of each year.